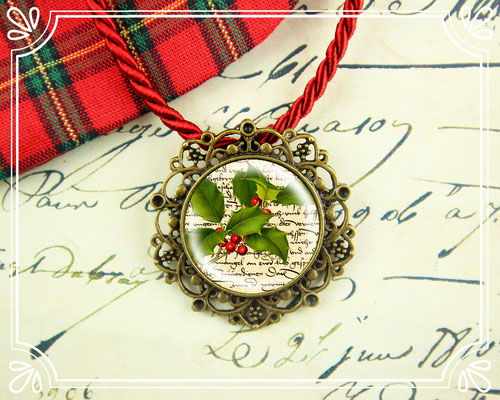 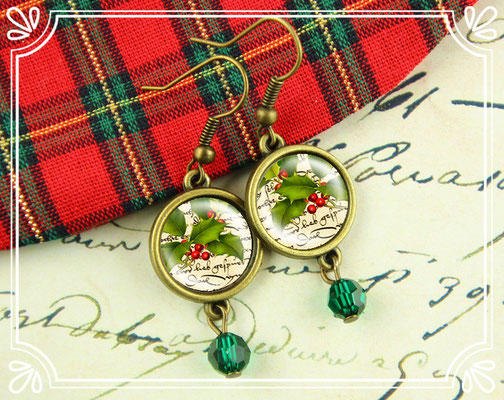 Holly has been the plant associated with Christmas in the western world for a very long time. Christians tend to believe that the prickly leaves of the holly represent the crown of thrones that Jesus wore during his crucifixion and that the red berries represent his blood.  But since Christmas has also been associated rather with the Birth of Jesus than his death, I find that representation a bit farfetched.

The holly plant has been associated with the winter season probably for much longer, some even say it goes back to ancient times, when the green colour of the leaves and the red colour of the berries, would bring life back into the house during the dark and cold days of winter and remind occupants of the coming spring.

It has also been said that holly was used during the winter solstice, which occurs around the 21st of December and was celebrated in many pagan religions, as it still is today.

Whatever the true reason behind it, we still admire the holly for its evergreen quality and beauty.